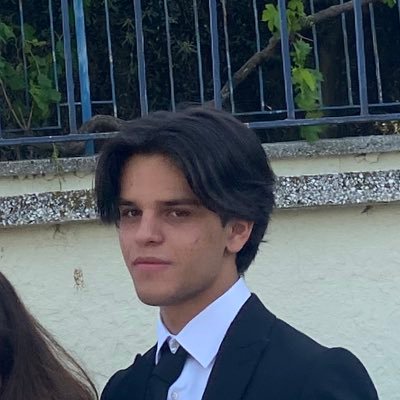 In June of this year, I found a CORS Misconfiguration vulnerability in a datacenter company. The system was very simple, a PUT command sent to the API Server both changed the account email and showed all the data of the account in JSON format as Response. Then, I reported this weakness and the company rewarded me with a $$$ bounty. Also, I would like to thank Bugra Eskici , who helped me a lot to detect this vulnerability.

I write evil.com as the value to Origin. And Bingo! The response status was “200 OK” and evil.com was also included in the Access-Control-Allow-Origin attribute.

That is, there was a CORS Misconfiguration vulnerability.

You can find the script I created in my tweet:

With the script, I changed the e-mail address by sending a PUT request. (Account Takeover)

Then, I sent the Response containing sensitive data to a request-bin service with this script.

So I was able to both change the e-mail address of the victim account and steal sensitive data. Both vulnerabilities were caused by CORS Misconfiguration. As I have explained, it is possible to exploit these vulnerabilities with a simple script.